When I recognise I am out of balance (stressed, sad, angry, etc.) and reconnect to Dao, I become everything and nothing. 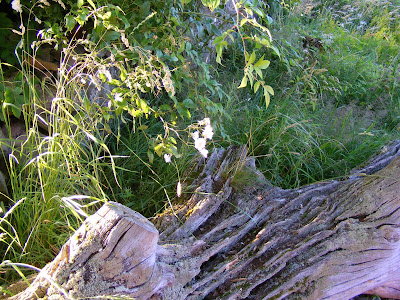 Everything = an integral part of the world, a part of everything that exists.

Nothing = the ego/personality with its wants, fears, etc, becomes irrelevant and 'I' am at peace. This doesn't mean 'I' become void, just recognise 'I' am no more or less important than a blade of grass.
Posted by Taiji Alec at 08:55 No comments: 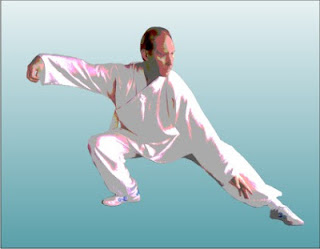 (for Taiji read 'Taijiquan & Qigong')
Posted by Taiji Alec at 02:30 No comments: